How big is the difference between ECHO and Gen3?

Before you continue … If you haven’t read our Monocular Night-vision Buying Guide, then please do so before continuing.

Gen2 Image Intensifier Tubes (IIT) may be different as day and night. Let’s compare FLIR MNVD to Photonis ECHO – both IIT are Gen2’s. 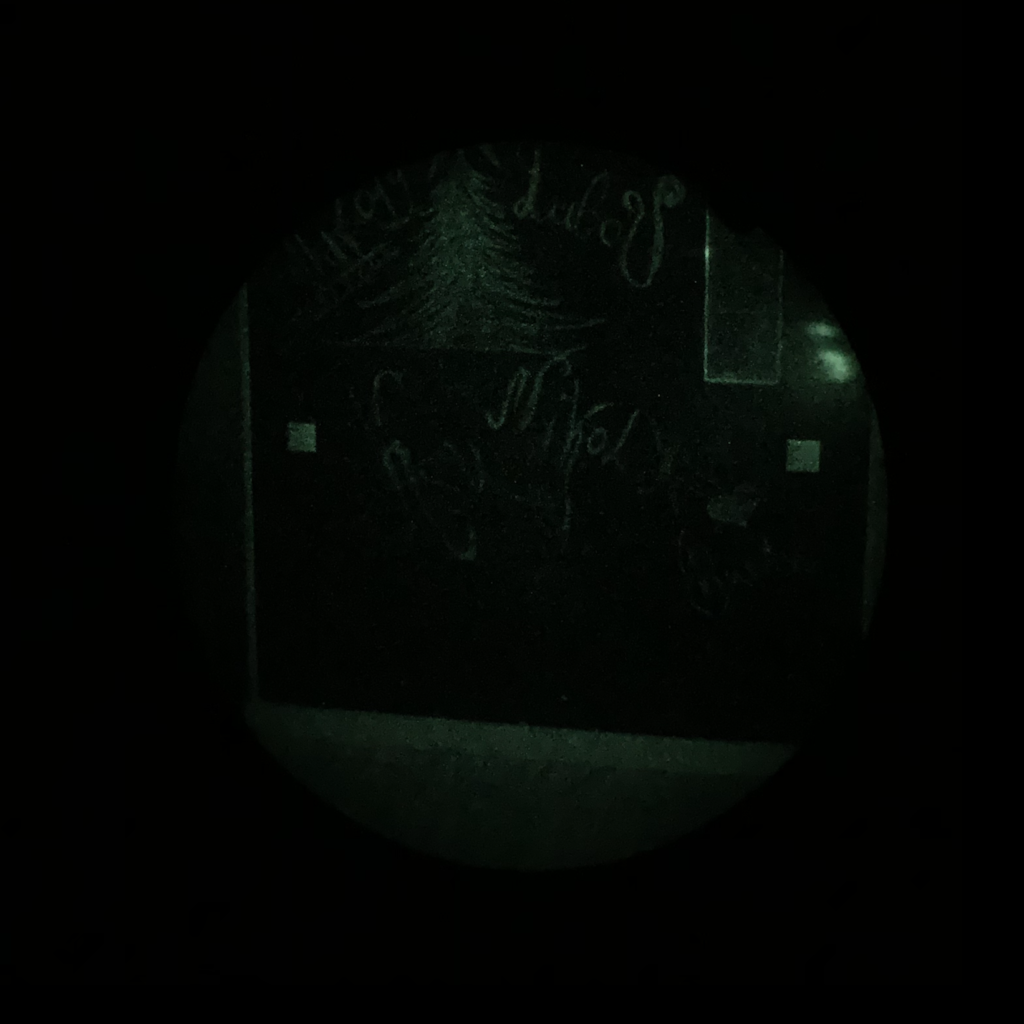 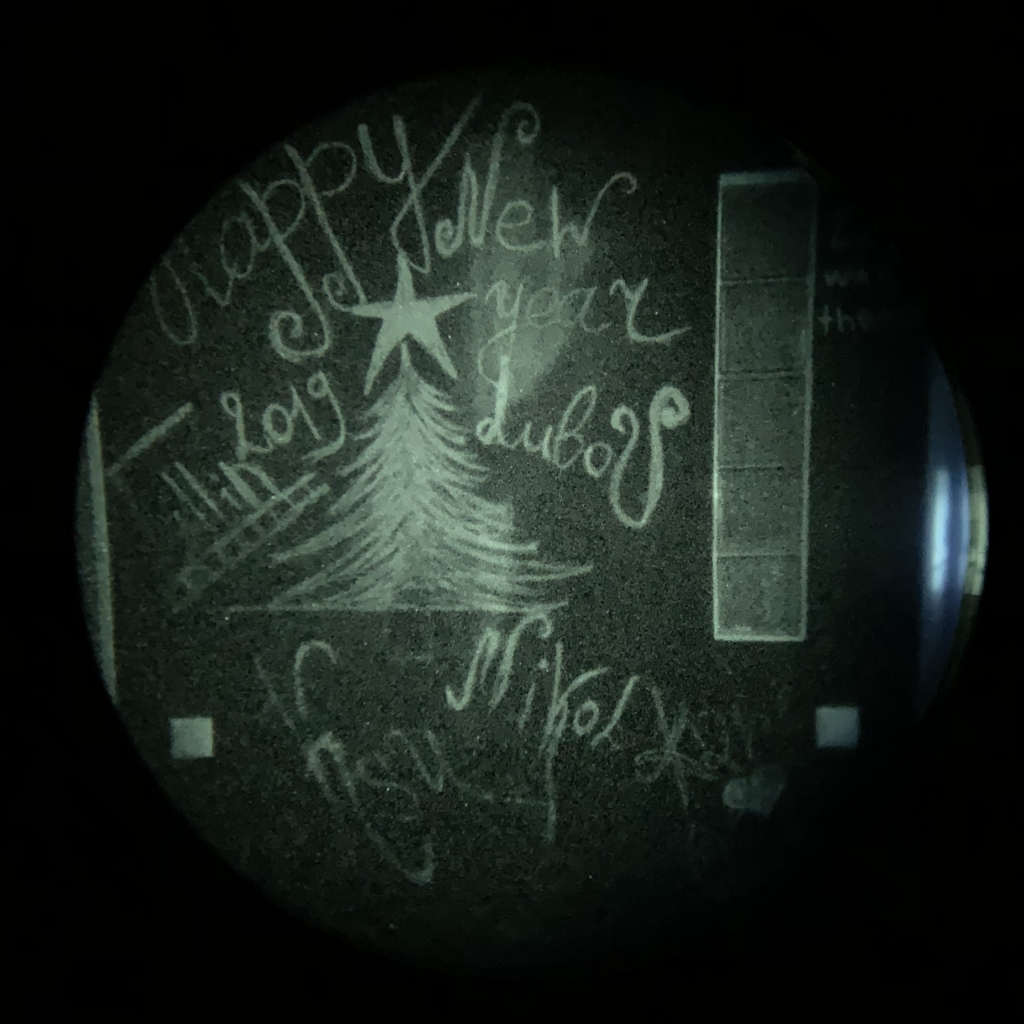 As you can see, the difference between two devices that are based on Gen2 technology can be huge. This example here is the main reason why a lot of night-vision users say that Gen2 is not comparable with Gen3. They simply have tested the low-end Gen2s.

Testing conditions: Pretty low-light conditions. Without night-vision you could not see anything. Sky was almost fully clouded.

One might say that ECHO was filmed from closer range (guys moved around when I changed devices). Still, we can say that both devices have pretty similar performance – both devices had noise due to low-light, but the noise on ECHO wasn’t worse compared to high-end / mil-grade Gen3.

When buying commercial grade night-vision like ECHO, you shouldn’t expect clean tubes. There will be black-spots. Otherwise, it would not be so cheap compared to mil-grade tubes.

If your life does not literally depend on it, buying ECHO will definitely save you some money while giving similar level of performance.

Please feel free to contact us via Facebook Chat below. If some of your questions remain unanswered, please ask. Based on your questions we will update our content and help everyone to get better understanding about Night Vision. 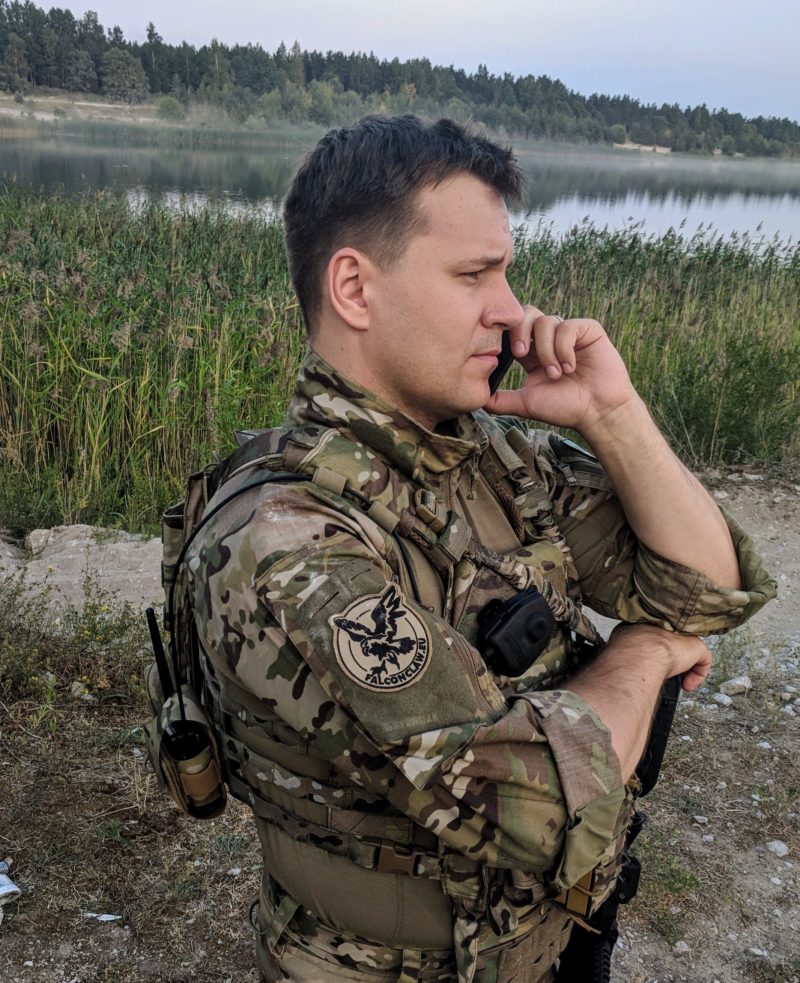 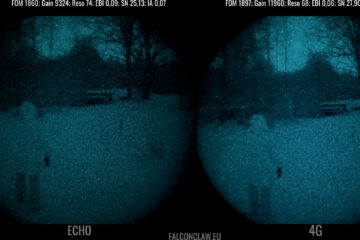 We are aiming to provide series of “Round #” articles where we will compare different NVDs in same environments. There are many articles online that describe the performance of different generations, tube producers or optics. Read more… 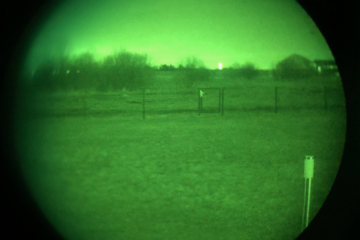 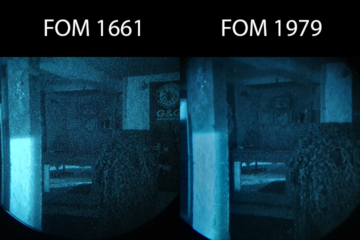