View cart “Surefire Accessory SR07 Weaponlight Switch” has been added to your cart. 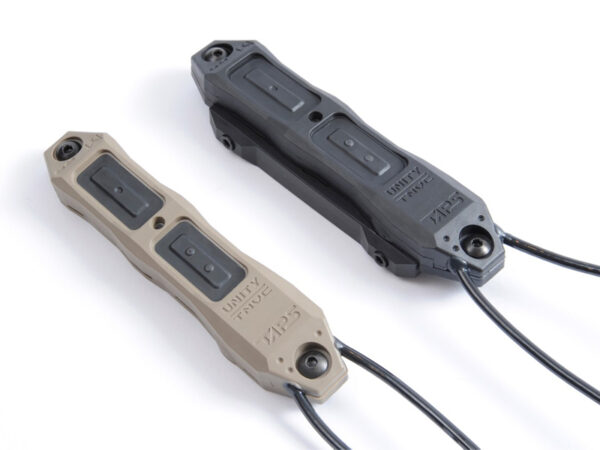 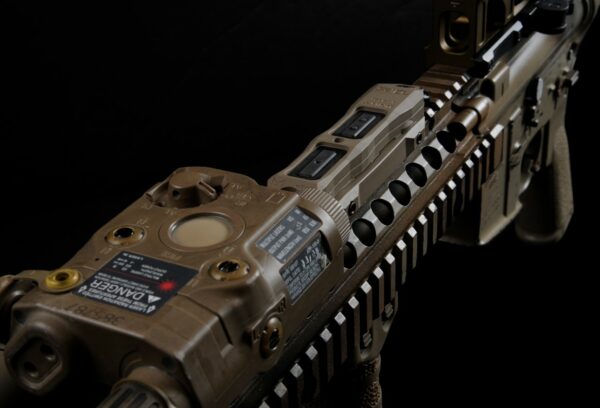 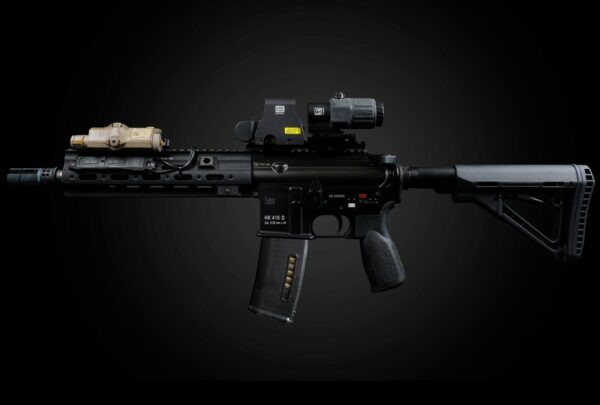 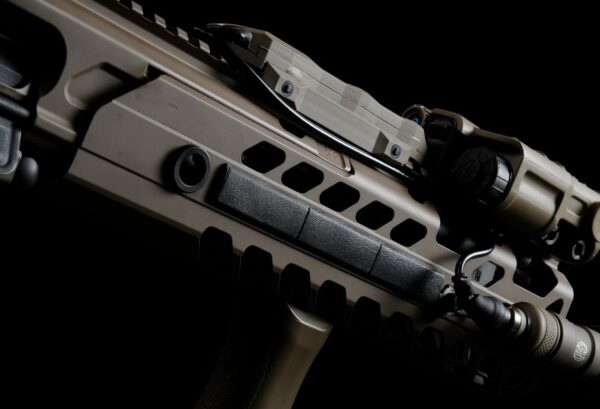 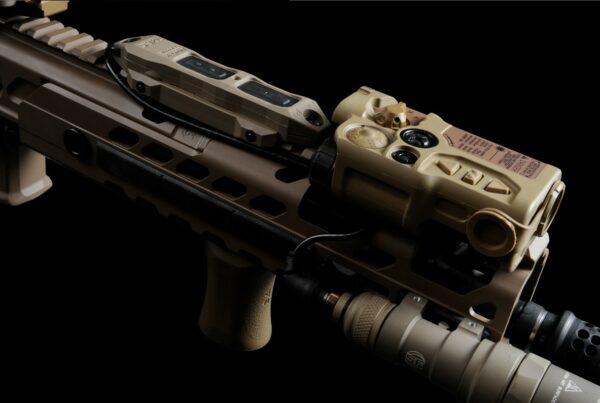 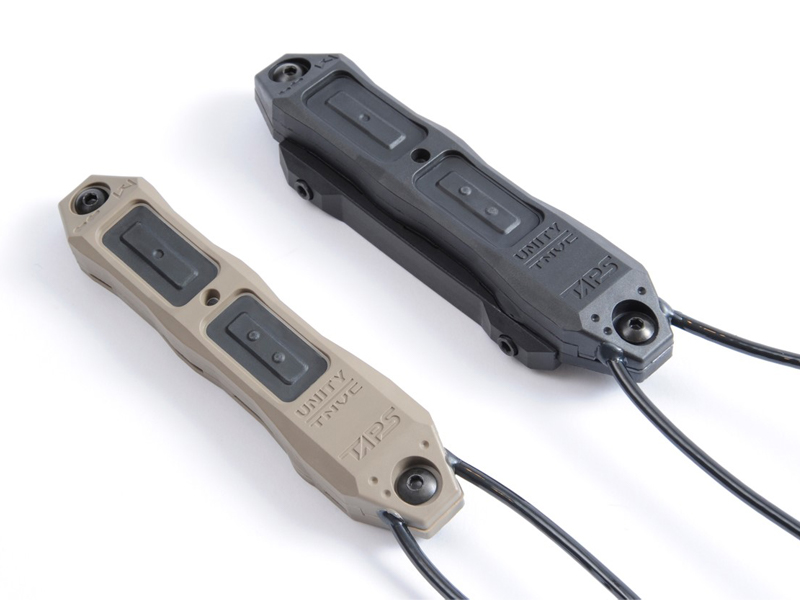 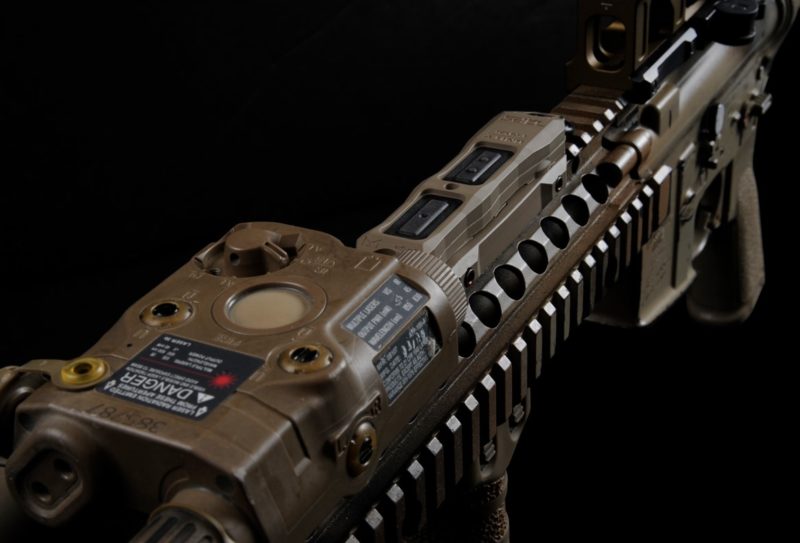 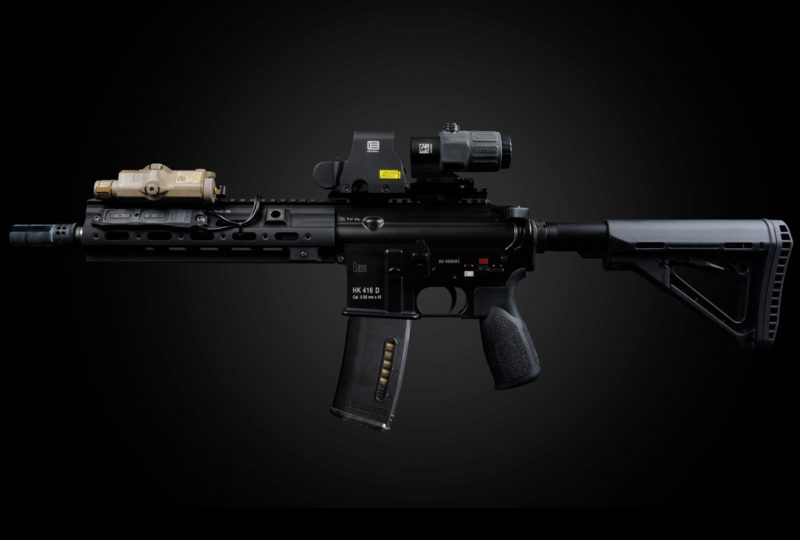 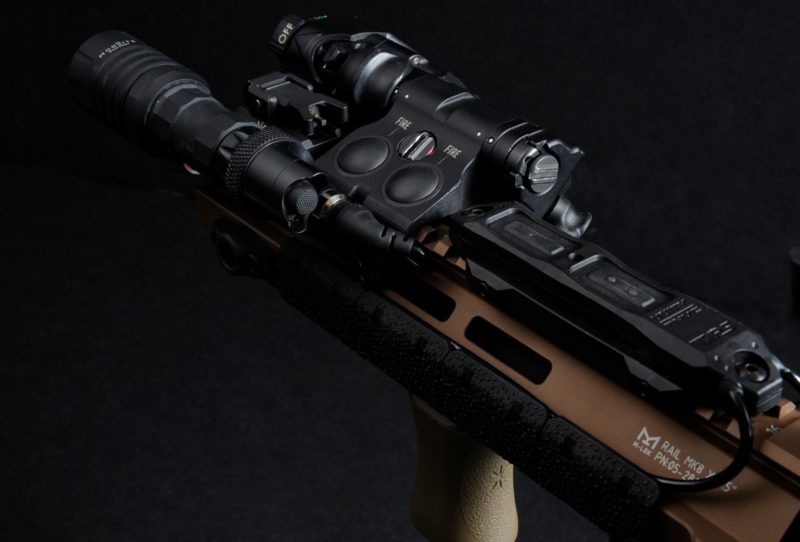 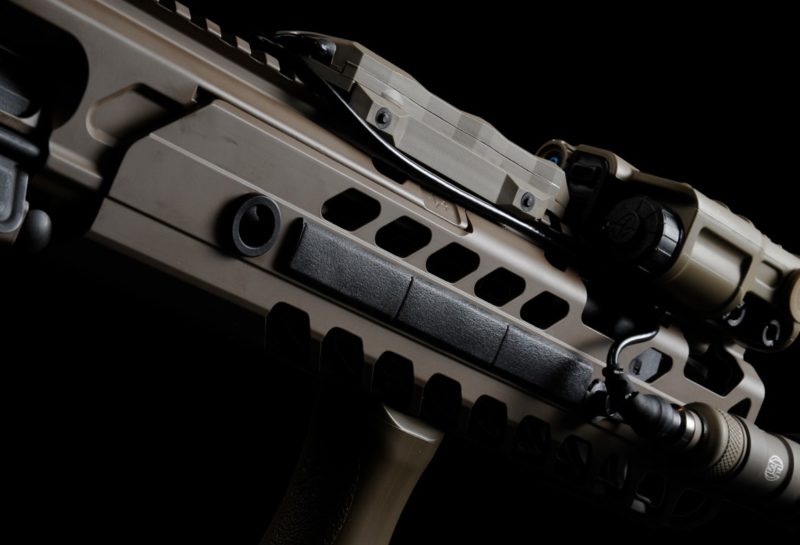 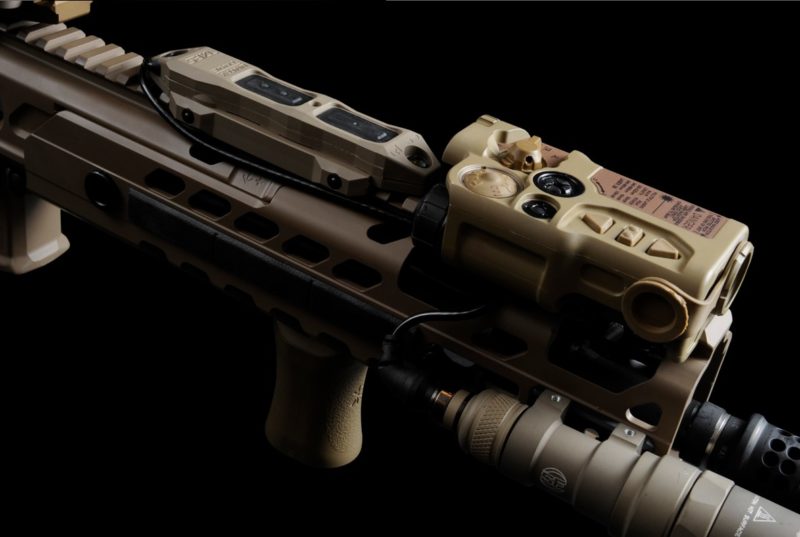 TAPS (Tactical Augmented Pressure Switch) from TNVC and Unity Tactical is a complete one point command and control system for all weapon-mounted electronics. It provides low profile, dual-device control for lights and lasers. TAPS allows placement of weapon accessories in optimal location while providing a single point of actuation of the operator’s choosing. Rather than needing to place both light and laser where they can be activated directly, or needing to find places for multiple remote pressure pads while securing loose cables, TAPS literally places control at the operator’s fingertips in a single, user-friendly package.

TAPS is waterproof to 1 meter for 30 minutes when properly installed on a rail, and features more durable buttons than many competing pressure switches on the market. Its hardened housing will keep TAPS standing up to the rigors of the battlefield

TAPS is a revolutionary paradigm shift in the way weapon-mounted electronic devices are operated. No other product puts this level of customization, command, or control in the operator’s hands. It is the most low-profile, most secure, and most durable control station on the market. Welcome to the Modern Battlefield.